Besides at Menard, where can we find you?

Having fun with my kids!

What was your very first job?

Sales at a beauty outlet store

What was your first project with Menard?

What project are you most proud of and why?

What is your favorite kind of soil?

Soft or loose soil, because it needs ground improvement!

If you could vacation anywhere in the world, where would you go? 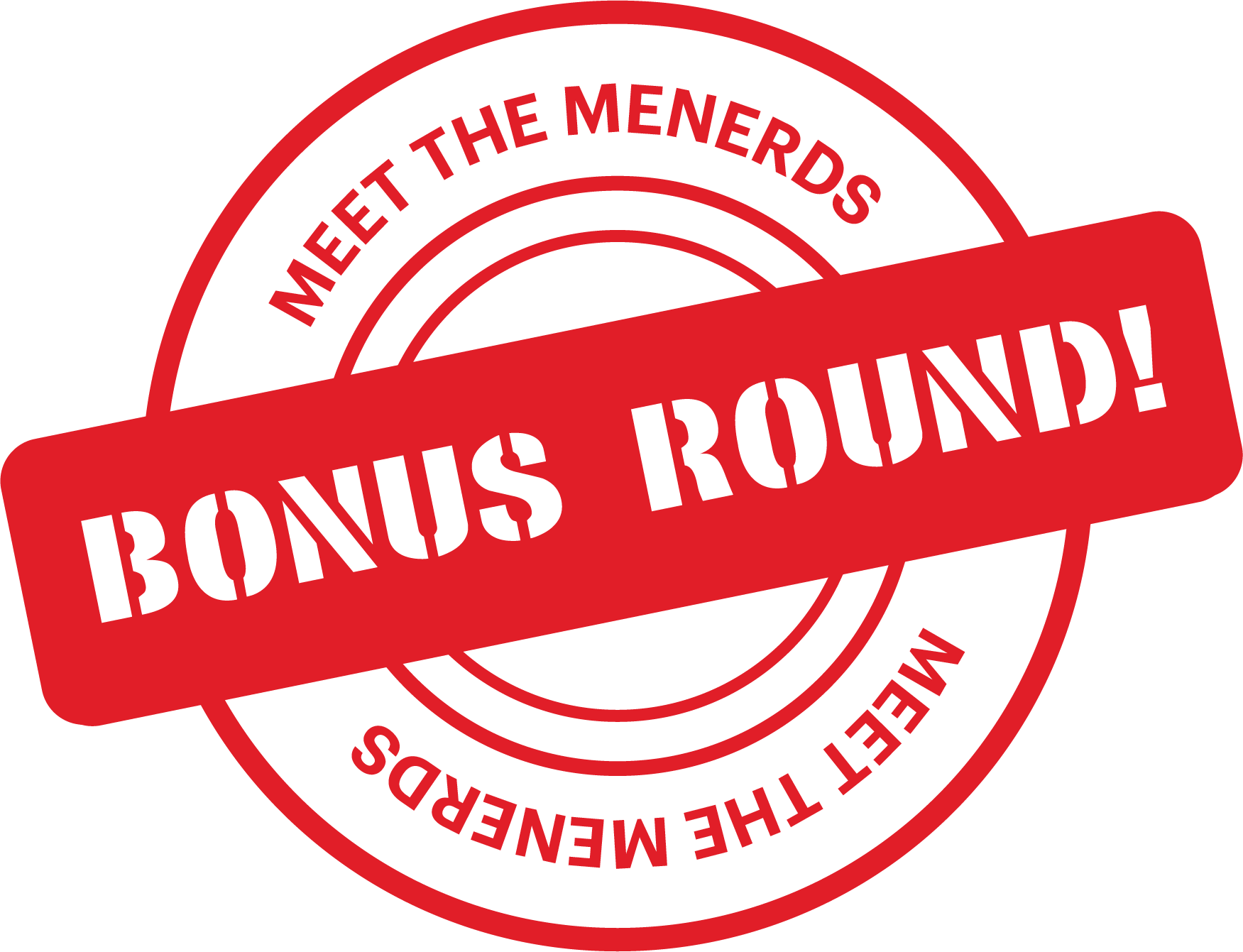 What is the most obscure fact you know?

One of the most important features that distinguish the temple of Abu Simbel in Aswan, Egypt...Ramses II wanted to light up his great temple twice.The first time was on 22nd from February, celebrating his anniversary to his ascension to the throne. The second time was at the celebration of his birthday on 22nd of October. He designed the temple in a very skilled way that it is lit up twice every year at the same time. Three out of the four statues are lit except for the statue of the statue of Ptah “the god of Darkness”.

If you could have dinner with anyone in the world, who would it be?

Mohamed Salah (Mo Salah). He is an Egyptian professional footballer who plays as a forward for Premier League Club Liverpool and the Egypt national team.

What is your favorite animal and why?

Dolphins, because they are extremely curious, approachable and friendly. They get along very well with humans.