You already know our MeNERDs are highly skilled and hugely talented.

Jonathan Dwight, our Gulf Coast Area Manager in Houston, is taking his skills & talents to a whole new level as he trains to be a member of the urban search and rescue team (US&R), Texas Task Force 1, this spring! He'll serve as a FEMA US&R Structural Specialist after going through an intense series of interviews and background reviews during the last few months.

Texas Task Force 1 (TX-TF1) began back in 1997 after the 1995 bombing of the Murrah Federal Building in Oklahoma. It functions as one of the 28 federal teams under the Federal Emergency Management Agency's (FEMA) National Urban Search and Rescue System and is closely associated with the Texas A&M Engineering Extension Service.

TX-TF1 has been deployed to over 120 disasters since their inception, including the F-5 tornado in Jarrell, Hurricane Katrina and the World Trade Center attacks in New York City. The teams serve in rotation, and although it is a big commitment and responsibility, the group is flexible to its members and their full-time positions.

The Task Force motto is to 'Do the most good for the most people in the least amount of time'. I think this is an important mission and the timing is perfect right now in my life to get involved with the group and make a difference.
—
Jonathan Dwight, Menard Group USA Gulf Coast Area Manager

He became interested in the group after learning about it from one of his professors at Texas A&M. That professor is still highly involved with the TX-TF1 as a senior advisor and in an operational capacity, so Jonathan inquired about the requirements to join. He learned the team was comprised mostly of volunteers who meet annual training requirements both online and in-person. Jonathan's duties as a FEMA US&R Structural Specialist are to help quickly evaluate damaged structures for safety and the ability to operate in or near them, and then work closely with Rescue Specialists to safely rescue entrapped victims from those buildings.

Jonathan will be part of an elite group that includes doctors, firefighters, professors and other structural engineers who collectively participate in over 25,000 hours of training every year, including two mobilization exercises and one operational readiness exercise. Some of the training will even occur at the world-renowned Disaster City in College Station!

Best of luck to Jonathan during his training and the rest of Texas Task Force 1!

MeNERDs Who Are Making It Happen: 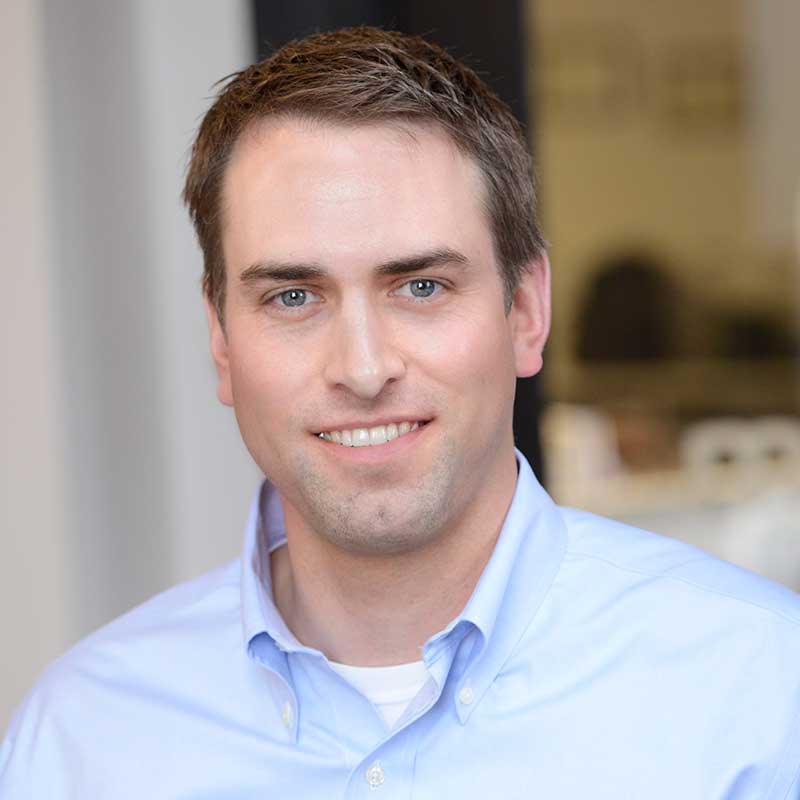 TX-TF​1 functions as one of the 28 federal teams under the FEMA Urban Search and Rescue System and as a statewide urban search and rescue team under direction of the Texas Division of Emergency Management. TX-TF1 also coordinates the state's swiftwater rescue program and the Helicopter Search and Rescue Team which works in conjunction with Texas Military Forces.

Located in College Station, Texas, this 52-acre training facility delivers the full array of skills and techniques needed by today's emergency response professionals.The mock community features full-scale, collapsible structures designed to simulate various levels of disaster and wreckage which can be customized for the specific training needs of any group. Emergency responders from across the globe venture to Disaster City for search and rescue training and exercises.