Teeing Off for the Future of Our Industry

Menard  once again supported the future of the deep foundations industry through the Deep Foundations Institute (DFI) Educational Trust by teeing off in their 14th annual Pittsburgh Golf Outing on Monday, July 29, 2019, at Montour Heights Country Club in Coraopolis, Pennsylvania.

Not only was this a chance for our fine golfing MeNERDs to show off their swings, it was also an opportunity for universities in the area to fund much-needed scholarships. This year, the Outing benefited the University of Pittsburgh and Penn State University.

In addition to their participation, Menard has also pledged to donate additional money towards the scholarships as they have done in the past, with their support totaling approximately $80,000 over the past nine years.

Since its inception in 2006, over $474,000 has been raised through the Outing, some of which has endowed the DFI Trust Scholarship Fund at Carnegie Mellon University. Since 2012, the Fund has provided over $87,000 in scholarships.

This year, more than 60 golfers raised more than $4,000 for student scholarships benefiting Penn State University and the University of Pittsburgh.

In addition, direct contributions were made by donors to the following funds:

Menard Group USA is proud to continue to be a part of the DFI Educational Trust Pittsburgh Golf Outing as both a participant and a sponsor. We know our contributions over the last 14 years have helped develop great talent in our industry.
—
Menard Group USA North America Manager Seth Pearlman

How do we know our participation and contributions have had an impact?

We look to MeNERD Design Engineers Taylor Towle and Sarah Ramp, both DFI Scholarship Recipients and featured in this DFI Education Trust Golf Outing video from 2015:

If you would like to register or make a donation, please visit DFI Educational Trust Golf Outing website. 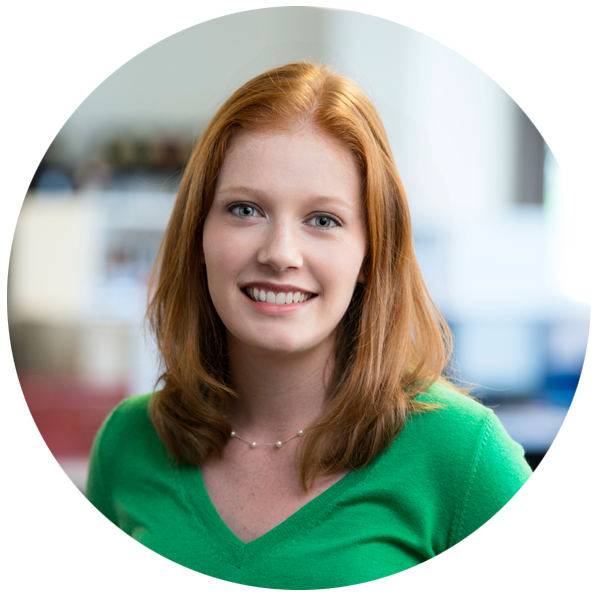 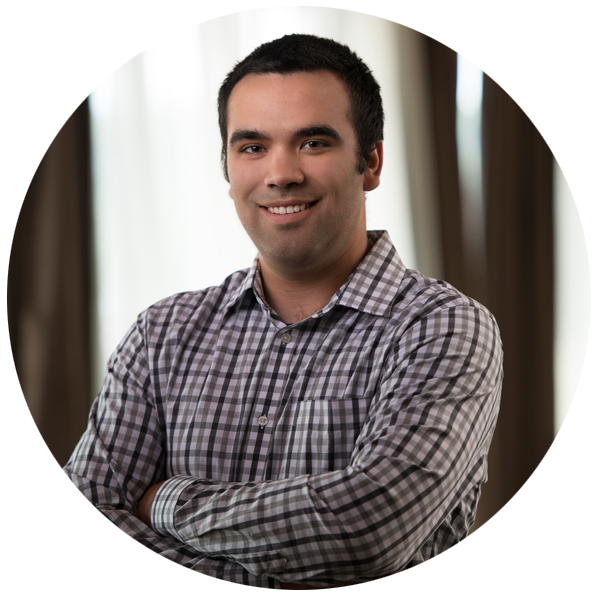 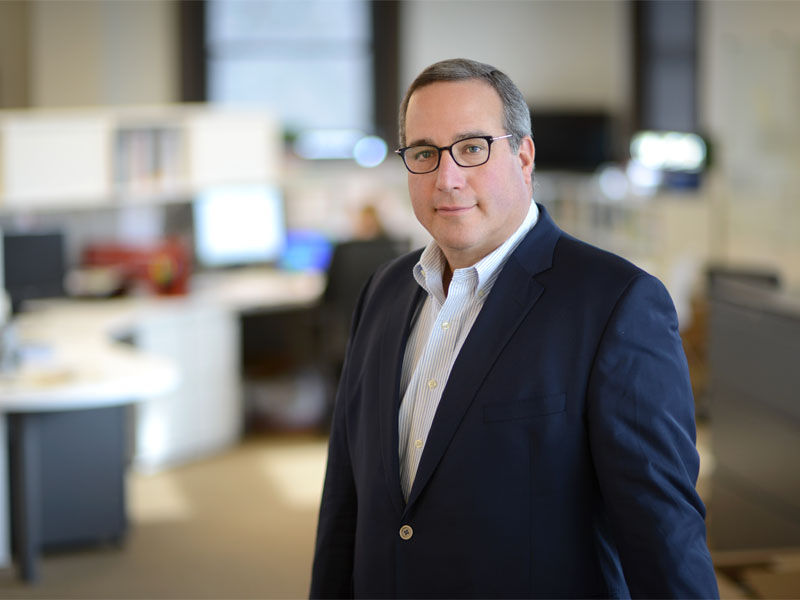 The University of Pittsburgh is a state-related research university, founded as the Pittsburgh Academy in 1787. Pitt is a member of the Association of American Universities (AAU), which comprises 62 preeminent doctorate-granting research institutions in North America. 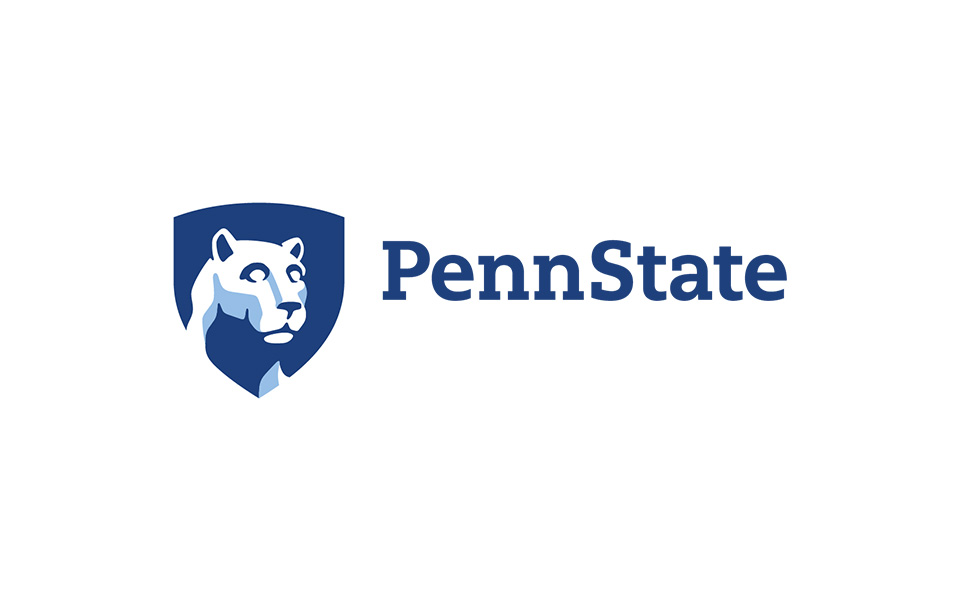 The Pennsylvania State University is a multi-campus, land-grant, public research University that educates students from around the world, and supports individuals and communities through integrated programs of teaching, research, and service.

menard cares
Fourth Quarter Giving Helps Homeless, Sport Teams, Animals & More!
or How MeNERDs are Impacting Their Communities
January 2019
menard cares
Menard Cares About Our Clients Around the Holidays!
Or Why Our Holiday Open House is the Funnest Ticket in Town
December 2018