ArCANtecture for a Great Cause!

This year at our annual Safety Meeting, we took team building to a new level and turned it into a charitable opportunity for MeNERDs to give back!

Wildly Different "Do-It-All Event Diva" Aeme and her assistants helped our group organize into multiple teams. Each team was given several cases of canned goods and were asked to build a sculpture or display using the theme 'Step Up for Safety'. Everyone voted on their favorites, and winners were announced... First Place was fittingly a sculpture of our very own Safety Manager, Bill Boots!

But the REAL winner was the Boys and Girls Homes of North Carolina! All of the canned goods were donated to the residents, and MeNERDs even rounded up a cash donation on the spot to top it off.

Aeme tells us that when she dropped off the donation, she was welcomed by two pastors. After they noticed what a large donation they were about to receive, they had some of the boys living there help. These young men were very respectful and absolutely grateful for each item they picked up.

One boy was so excited to receive the mandarin oranges because that’s the only citrus fruit he’s NOT allergic to! The pastor informed her that the boys and girls actually cook their own meals, and one boy shouted, “Well, I’m making chicken and beans tonight!”

After the cans were stored away and the boys headed back to their homes, I gave the pastor the second donation which consisted of the cash your group rounded up. I informed him that this has never happened at any of my events, and he was beyond moved.
—
Aeme from Wildly Different

Which MeNERDs made this happen? 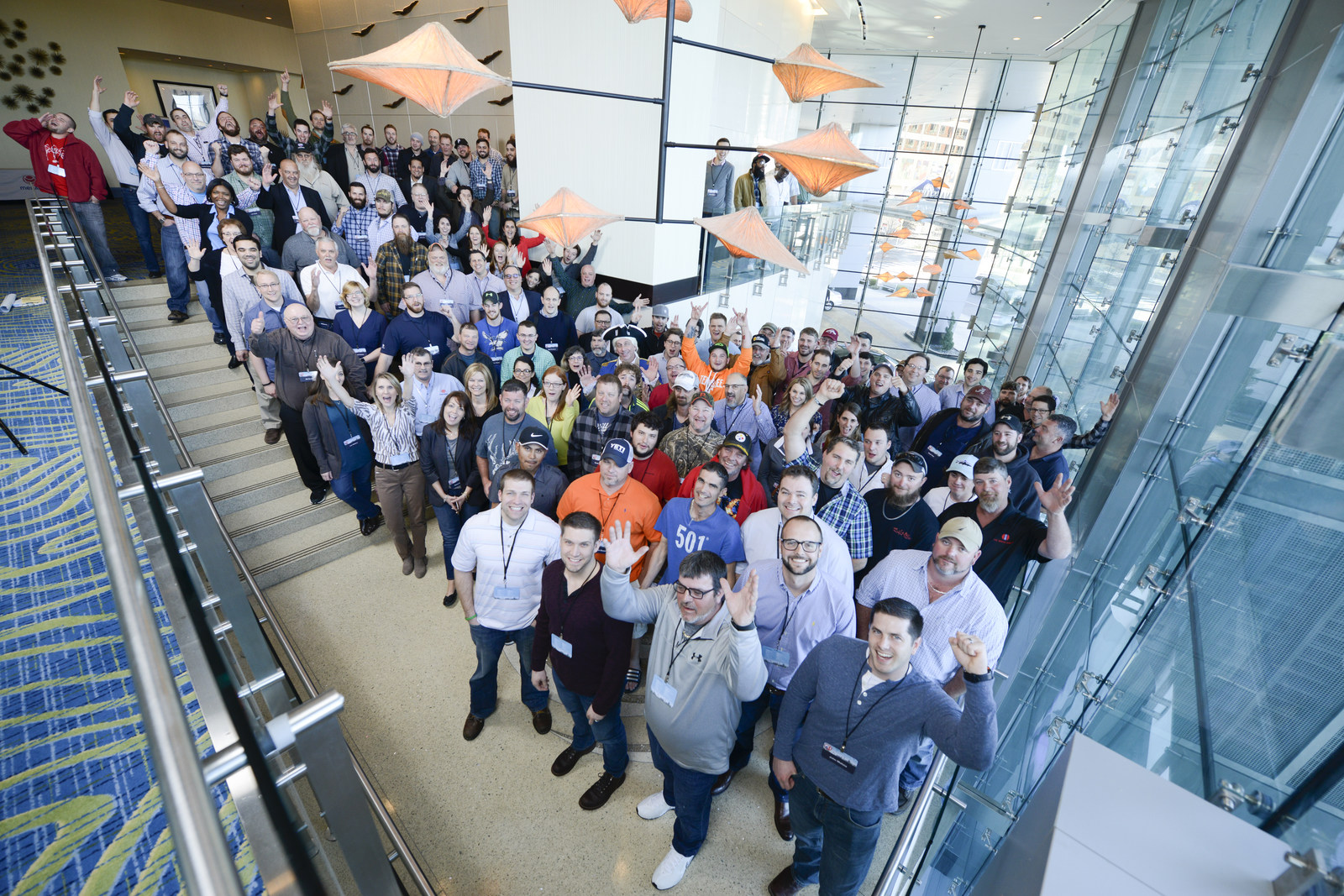 All the Annual Safety Meeting MeNERDs!
All Positions
From All of Our Office Locations

Boys and Girls Homes of North Carolina, Inc. is dedicated to providing a comprehensive array of residential and community-based services to meet the needs of vulnerable children by addressing their physical, emotional, social, educational and spiritual development.